No, I’m not talking about making a drink, but about ice skating. Hat-topped people bundled in scarves and gloves, twirling and gliding, slipping and tumbling against a backdrop of

pine trees and snowy hills is a magnificent scene to imagine. It is often portrayed in movies, books, or those miniature winter scenery figurines. It’s one of those scenes, though usually snowy and cold, that gives a person the warm fuzzies.

I have no great memories of ice skating on a pond or a local lake growing up, nor did I ever own a pair of ice skates. My only encounter with ice skating was when I was about eight years old and stayed with cousins in Kansas City. We all went to Crown Center where they had an outdoor rink. I remember there being a lot of people, most of them much bigger than myself, and my cousins leaving me in the middle of the rink amid the chaos of holiday skaters and atop the giant penguin painted under the ice. As an eight year old, this was very traumatizing. (Thanks a lot, cousins. You know who you are.) Somehow, I did make it back to safety.

Despite all of the above, my idyllic visions of ice skating were never stolen from me.

Wanting to feel my nose and cheeks turning red from frosty air and light snowflakes while having enough skills to stay upright and have at least some movement over the ice. Passing other skaters while laughter and conversation filled the air. And somewhere nearby there would be a statuesque snowman decked out in winter attire.

It wasn’t until a few years ago, after having lived in California for a few years (of all places), that I found an outlet for my ice skating fantasy. Granted, no snowman, no snowy hills or pine trees, and no red-nosed skaters. Instead a backdrop of the beach, ocean, and palm trees set the scene for ice skating.

The rink is to the right.

Hotel del Coronado constructs an outdoor ice skating rink every year for the holidays, starting at Thanksgiving and going through New Years. There are skate times during the day, with a close and clear view of the ocean, as well as nighttime skating. I’ve been to both, and both are spectacular, but I think I prefer the nighttime. The ocean doesn’t show up in photos, but the Christmas lights are all aglow and there’s a different and more special feeling to it.

The hotel is gorgeous and their decorations are incredible. Holiday music floats above the slash of skates on ice. Some people are fluent on the ice, others stumble, but everyone enjoys feeling giddy and young again, as only an activity like ice skating can do.

I haven’t found anyone willing to go with me yet this year, but hope to make it back again. To conquer the ice once more.

And yes, all without falling. 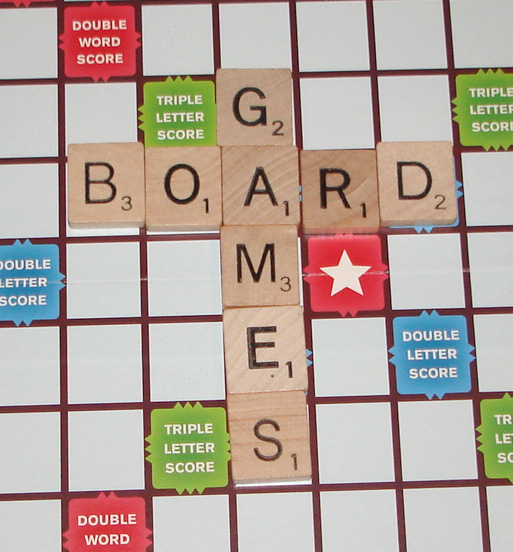 It seems like most people are more interested in playing Wii, PlayStation, or Guitar Hero these days. Which I’m sure are all enjoyable, but I miss old-fashioned board games. As

illustrated in this blog, I can be quite a dork, so this should come as no surprise.

Sitting around the table with the board game spread out in front of everyone. Everyone choosing which piece/color/character they’re going to be. Drawing cards, performing tasks, making decisions, physically moving your piece around the board. The physical exertion, the actual touch of game pieces, and interacting with other human beings face-to-face are all aspects that make game night and board games an enjoyable and nostalgic feat.

END_OF_DOCUMENT_TOKEN_TO_BE_REPLACED 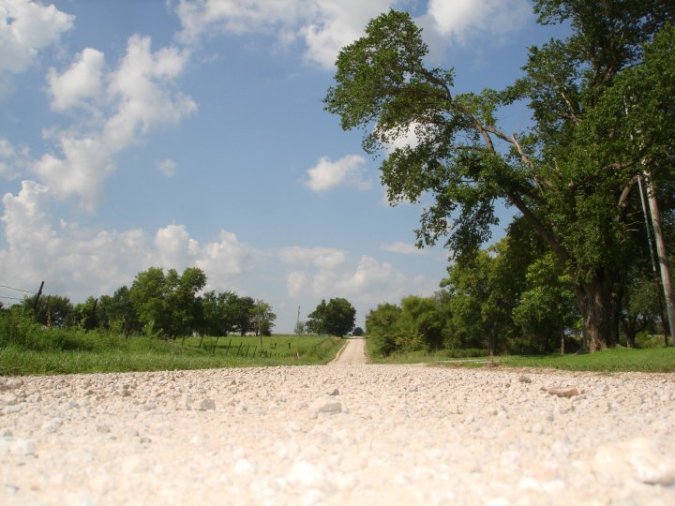 Of the many things that seem to be lacking today, one of the saddest and probably most needed, is an outdoor childhood. That really encompasses so many things. Once again, as great as technology is and the ways it makes our lives easier, it also robs us of many incredible experiences and opportunities to stretch our own abilities and imaginations.

END_OF_DOCUMENT_TOKEN_TO_BE_REPLACED

Carousels have that distinct quality of being able to enamor me in a beautifully historical way and an unadulterated childlike makes-me-want-to-go-weeee kind of way. 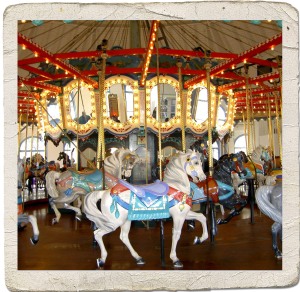 Santa Monica Pier Carousel inside the Looff Hippodrome. Built in 1922.